All the nonsense from years ago, faithfully reproduced and preserved for posterity. Click here for my latest stuff 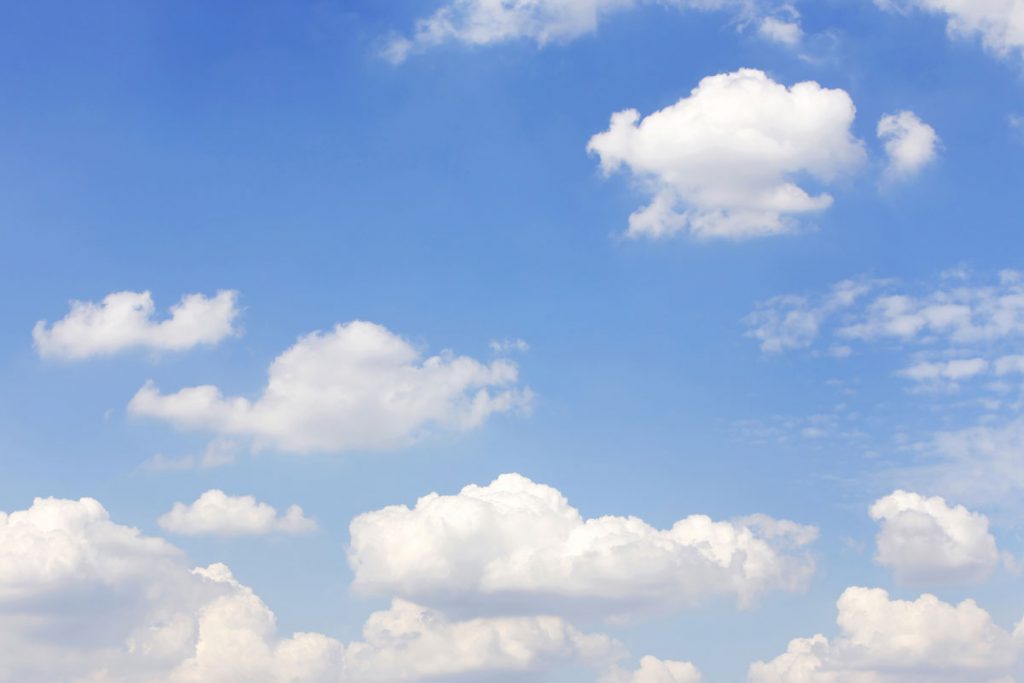 Why is the Sky Blue?

Everyone thinks that no-one knows why the sky is blue. It’s one of those questions used as a retort to a silly/unanswerable question ie “Why doesn’t the government spend more money on hospitals and education?” retort – “Why is the sky blue?” It just is. Well, there’s reason behind it, and thanks to Science Gimp you’ll soon find out.

What’s the colour of light? A good question, and one that can help us to our ultimate goal of finding out why the sky is blue. Visible light from the sun or a lightbulb may look white, but is actually made up of all the colours, yes, all colours.

This however doesn’t work with paint. Try mixing a whole load of different coloured paint together and you’ll get a poo brown. Hmmm, nice.

Light travels in a wave of vibrating electric and magnetic fields. It is one small part of a larger range of vibrating electromagnetic fields. This range is called the electromagnetic spectrum which travels through space at 186,282 miles/sec. Remember that figure people, it’s the speed of light and will come in handy in science exams, pub quizes, and impressing the laydees.

What is the atmosphere? Another great question which also helps us out. The atmosphere is made up of gas molecules and other materials surrounding the earth. It is made mostly of the gases nitrogen (78%), and oxygen (21%). Argon gas and water (in the form of vapor, droplets and ice crystals) are the next most common things, plus small amounts of other gasses which aren’t worth mentioning (the z-list of gasses if you will).

That’s all good, I hear you cry, but what has light got to do with the mix of air and why the sky is blue?

Through space, light travels in a straight line with no gasses in the way due to space being a vacuum. When it hits the earth’s atmosphere it collides with gas molecules and gets bounced off in a different direction. This is called Rayleigh scattering after Lord John Rayleigh a 19th century physicist.

The shorter the wavelength, the more scattered the light is. Here’s a quick test to see if you’ve been paying attention… what has the shortest wavelength? Violet/blue.

See how this is all coming together now.

All the blue light gets scattered in every direction, so everywhere you look you see blue. Blue is also an easier colour for our eyes to perceive as it’s one of the primary colours, so most of the violet gets stripped out.

So there you go, that’s why the sky is blue. A shorter answer would have been “Because blue light gets scattered when it hits air molecules”, but that wouldn’t have been as much fun or as educational. .

But hang on… Why does the sky turn red at sunset?

Ahah! An easy one considering all the new knowledge you have. Normally during the day the sun is yellow. This is because all the direct rays have had the blue removed, the remaining colours appear yellow. As the sun sets the light has to travel further again to reach your eyes. The lower it gets the further it has to travel, scattering more and more light from the lower frequencies of the spectrum, until only light from the top end is seen. Another attention test… what colour has the longest wavelength? Red. So as the light is scattered the sun will at first appear orange, then get darker until it’s red, and then it’s gone.

Buy me a coffee on ko-fi

How to Suck an Egg

Why do M&Ms Melt in Your Mouth, but not in Your Hand?

How to Pull a Sickie and Keep Your Job

Just getting it done… regardless

Hancock sings Songs of the Sea

This deal is dead!

Any cookies that may not be particularly necessary for the website to function and is used specifically to collect user personal data via analytics, ads, other embedded contents are termed as non-necessary cookies. It is mandatory to procure user consent prior to running these cookies on your website.